We’ve all seen the crazed look in the eyes, the disheveled hair and yellowed teeth of the chronically dependent, as they shuffle towards their saving grace first thing in the morning. A long line of McGill students, praying to the altar of Tim Horton’s during their most trying time. Starving artists shelling out $4.00 a pop at independent coffee shops in Mile End, praying to Kaffeina (the Roman goddess of coffee) that the brown elixir served by the hip baristas will hold a cure for their existential angst. Have you ever wondered what is responsible for the rush Starbucks provides, or been curious about the active ingredient in the morning drink our culture so adamantly reveres?

The answer: caffeine. This simple 24-atom molecule is the most widely-used drug in the world. The two most popular beverages worldwide (not including water) are tea and coffee, in that order. Coffee contains twice the amount of caffeine as tea per serving (100 mg to 50 mg, to be exact). Many soft drinks, including both Coke and Pepsi, also feature this intoxicating molecule, not to mention the multitude of energy drinks students and truck drivers alike rely on to get them through many a long night.

Caffeine is widely renowned for its association with enhanced thinking abilities. Its perceived effects include improved efficacy, feelings of awakeness, and increased creativity. These attributes have rendered it the chosen substance for sleep-deprived thinkers for centuries. What is it about this simple substance that lends it the ability to increase concentration?

To learn how caffeine keeps us alert, we first need to understand how we get tired on a neural level. Neurotransmitters are chemicals that carry messages between neurons, the cells that compose your brain. Adenosine is produced in every neuron throughout the day, as a by-product of cellular processes that consume energy (in the form of ATP). Adenosine binds to A1 receptors in your nerve cells, telling the neuron to stop releasing excitatory neurotransmitters like glutamate, serotonin, and dopamine. Since there’s no excitatory signal in transmission, the resulting message is one of inhibition: adenosine basically tells the brain to chill out. This is what induces feelings of tiredness at the end of the day!

The structure of caffeine is similar to that of adenosine, similar enough to bind to the same A1 receptors. However, caffeine is structurally different enough that instead of activating these receptors and transmitting the “tiredness” message, it actually blocks the signal and results in a lack of fatigue, acting as an antagonist for the A1 receptor. Since adenosine can’t bind, there are more of the excitatory neurotransmitters floating around the brain, because their production isn’t down-regulated. Increased levels of glutamate, serotonin, and dopamine lead to more neurons firing: in other words, more of the brain is active, which could lead to an improved ability to focus.

Despite its association with locations of business rather than pleasure, caffeine is a recreational drug with similar effects to other less socially acceptable substances. Like any psychoactive drug, increased intake of caffeine causes the body to develop tolerance: more A1 receptors are created when you drink coffee consistently, so you have to drink more to feel the same “rush”. As a result, foregoing regular caffeine use renders it more effective. However, this isn’t easy to do, because in addition to tolerance, caffeine can cause chemical dependence. Caffeine withdrawal can occur 12 to 24 hours after most recent use, with symptoms that include headache, depression, and fatigue. This is one reason why most people choose to intake first thing in the morning – to stave off withdrawal.

In addition to chemical dependence, caffeine has been found to enable some psychological addiction. It is the increase in the level of dopamine, the neurotransmitter most tightly linked to the reward pathway in the brain, that gives many drugs their “high,” and causes them to be addictive. By inhibiting its downregulation, caffeine increases the amount of dopamine floating around, and is slightly addictive as a result.

Caffeinism is the technical term for chronic addiction to caffeine. I think it sounds more like the name of a cult that worships caffeine, which, if anything, seems to be more prevalent in our culture. Faith in coffee is all fine and good, but it’s not magic bean water – it’s hot caffeine water, and science can tell us how it works!

Sources – all information taken from this book: 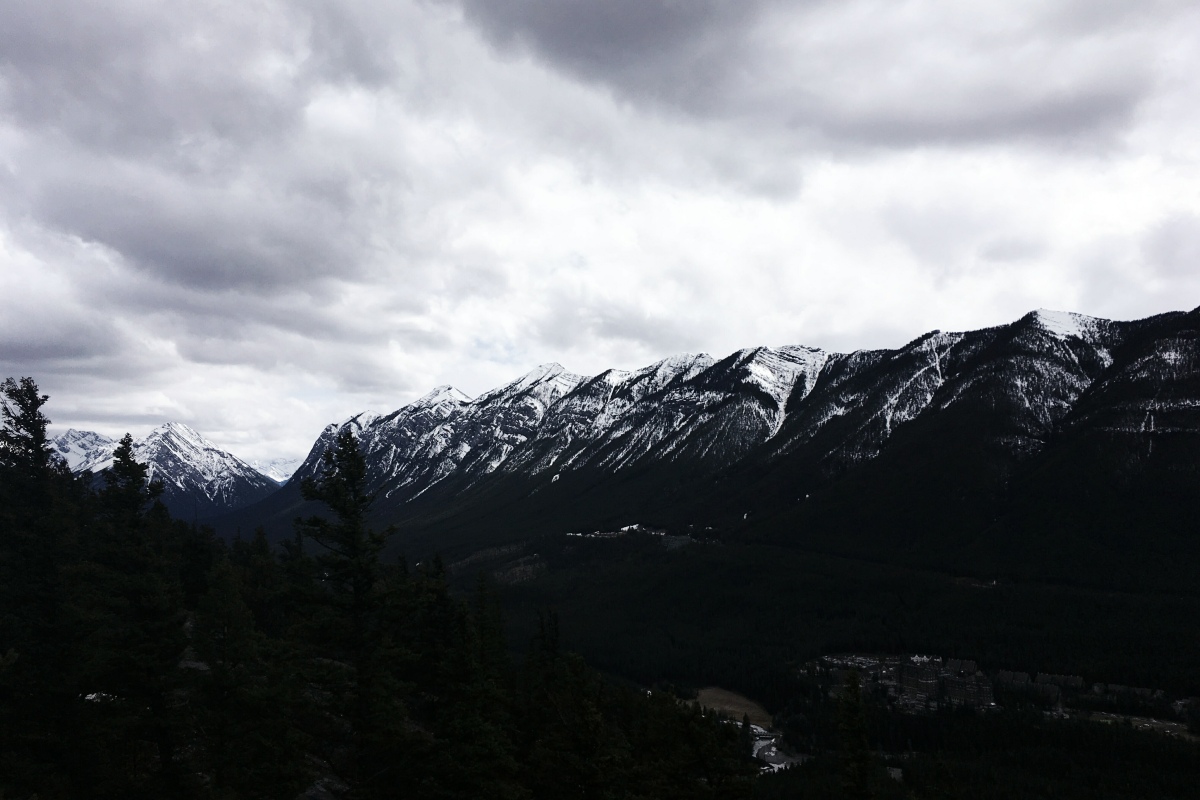 Mountain ranges are created when two continental plates of equal density come together. These two sturdily-built collections of earth fiercely challenge one another when they first come into contact, as they’re both trying to move in opposite directions. But since both plates are equally dense, neither can subduct – no matter how hard they fight, neither will naturally sacrifice its high ground to go under the other. Instead, they learn to work together, rising up over millions of years to create something far more impressive than either could have created alone. An incredible vista, visible from miles away. An inspiration to the whole entire world.

What would happen if, instead of pouring huge amounts of money, time, and energy into disagreements, strong-minded humans instead learned to work together to create something similarly unforgettable?

I’m glad you’re here! If you have any questions, suggestions, or want to discuss some themes I’ve addressed, I would love to connect.